So this is what I plan on reading this week:

Behind the Mask by Yangsook Choi

“Halloween is coming. “What are you going to be?” the children ask one another. Kimin says he will be his grandfather. “Going as an old man is not very scary,” they tease.  What the children don’t know is that Kimin’s grandfather was a Korean mask dancer.” – Choi 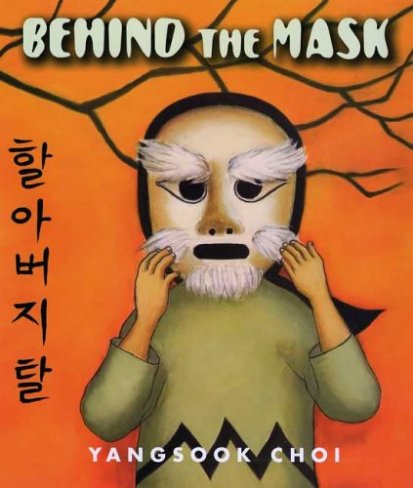 Once upon a time,…there was a time of great tears…In this hardest of hard times there was still joy because there were children, children with round cheeks and round curls. Such a child was Jenny Reen. – Smalls 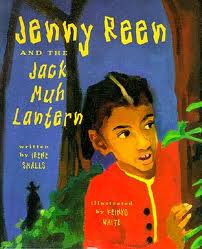 This was a Halloween that would go down in the annals of Mudsock Meadow. Not only had William shown uncommon bravery, but he had stopped, once and for all, the talk about Quicksand Bottoms. – Polacco 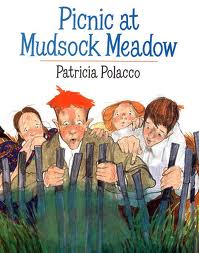 Out of a moonlit sky a dark cloaked figure came spinning to the ground. The witch, along with her tired broom, landed beside a small white farmhouse, the home of a lonely widow named Minna Shaw. – Van Allsburg

What I like about this story is, EVERYTHING, but more specifically, I like that the “dark cloaked figure”d witch is a good, and beautiful character. A symbol of admiration rather than fear. 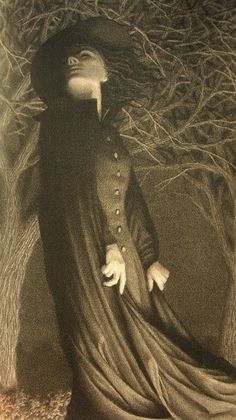 The Loud Book by Deborah Underwood. Illustrated by Renata Liwska.

I will read The Loud Book out of respect to the students’ anticipated sugar highs.

Thanks for reading The Picture Book Pusher