Skipped week 3. I was doing things.

My district has a new K2 curriculum. I’m cool with it. It’s not all encompassing, and pretty much all of it is practices that I’ve been doing in my classroom already. So I’m responding to implementing much of it a lot better than I’ve responded to any previous curriculums that I’ve been told to use.  The first 6-week unit is, ‘Community’, beginning with the sub-theme, “friendship”. They recommend quite a few picture books, on friendship. I use different books on “friendship” other than the recommended list, but a few of them I will use. I will note if the read aloud choice was a suggestion from my district’s new K2 curriculum. If you see a lot of titles with the word ‘Friends’ in my weekly read aloud posts, you now know why.

Here’s what we read last week:

Everett Anderson’s Friend
By Lucille Clifton
Illustrated by Ann Grifalconi
Published by Holt, Rinehart and Winston. 1976
OUT OF PRINT 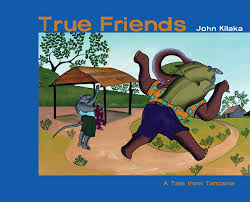 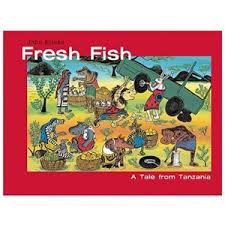 The Book of Mean People
By Toni Morrison & Slade Morrison
Illustrated by Pascal Lemaitre.
Published by Disney-Hyperion. 2002
OUT OF PRINT

What The Teacher (me) is Reading, This Week:

Teaching Community: A Pedagogy of Hope
By bell hooks
Published by Routledge. 2003

Anyhow, the following picture books will surely be permanent fixtures in our K2 space. They are ideal and hard to come by.

The Sweet and Sour Animal Book
By Langston Hughes 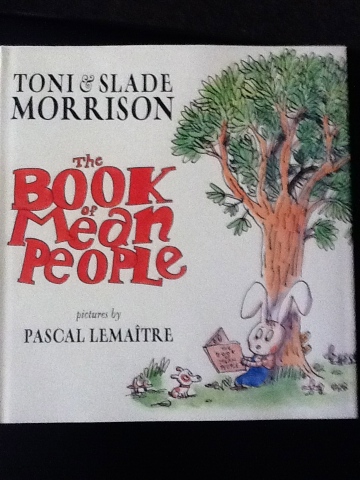 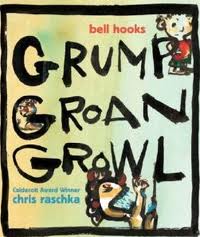 One by Kathryn Otoshi 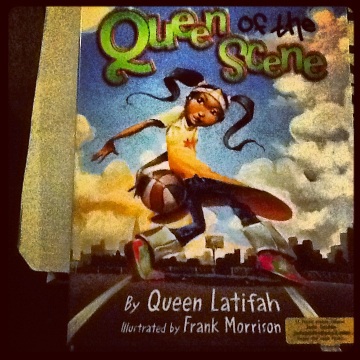 Queen of the Scene by Queen Latifah
Illustrated by Frank Morrison

These are some of my faves. Find them where you can.

Thanks for reading The Picture Book Pusher